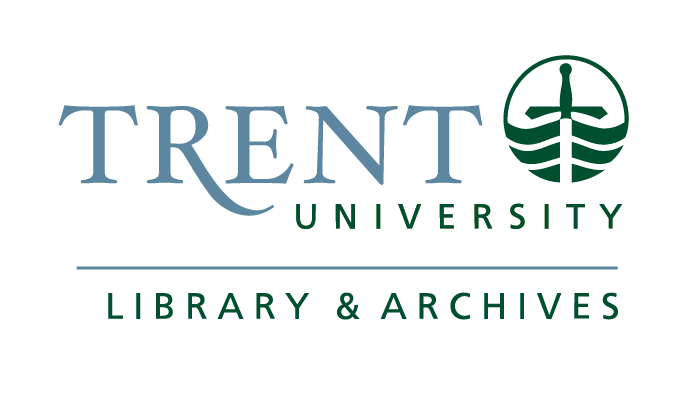 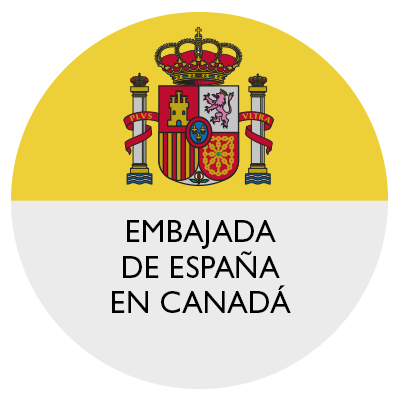 In the major wars of the 20th century, combatant countries mobilized all their human and material resources in an unprecedented way. Those wars also saw a new blurring of the boundary between combatants and non-combatants, with civilians constituting an increasing share of the casualties. In this type of conflict, the home fronts played a crucial role. At the same time, the demands of war could put established social relations under severe strain.

The Spanish Civil War was such a conflict. This gallery explores the roles the two home fronts played in it and the ways in which the war affected them.

Where it was defeated, the military rebellion of July 18 provoked a collapse of established government and state structures and the emergence of a number of new, revolutionary bodies to replace them. It also made possible a wide-ranging social revolution in much of Republican territory. Republican political authorities would engage in a long struggle to overcome this situation. They would never succeed entirely. None of this happened where the military revolt was successful. Martial law was declared immediately, and the rebels quickly established their own government. The new regime soon forced the main political groups that supported it into a docile, single party.

Both Nationalist and Republican zones experienced the use of violence against perceived enemies, but there were very real differences. The number of people killed in the Nationalist zone was double that in the Republican zone.  And while the killings in Republican Spain were far from the work of unofficial “uncontrollables” alone, they were never the product of official policy of terror as they were in Nationalist Spain. All told, the number of people murdered behind the lines during the war and immediately after almost equalled the number of battlefield deaths, which made the Spanish conflict more like the Second World War than the First.

Republican and Nationalist women had opportunities to contribute to the war effort, some of which transcended prescribed gender roles. Children on both home fronts were the objects of a cultural mobilization that went well beyond the classroom and contained many similar elements.

In many important ways, people in the Nationalist rearguard felt the effects of the war far less than those in the Republican one. Food was always much more abundant. Aerial bombardments were much less frequent and Nationalist children did not have to be evacuated from urban areas. Only Republican civilians had to flee advancing armies and the repression they brought to become internal refugees.

Finally, the Nationalist victory meant that people in the two home fronts had very different experiences. Nationalists were the beneficiaries of the Franco regime’s politics of victory. Those in the Republican zone who could, some 500,000, became refugees. Those who couldn’t, faced various degrees of repression and a regime that had no interest in reconciliation never allowed them to forget that they were the vanquished. 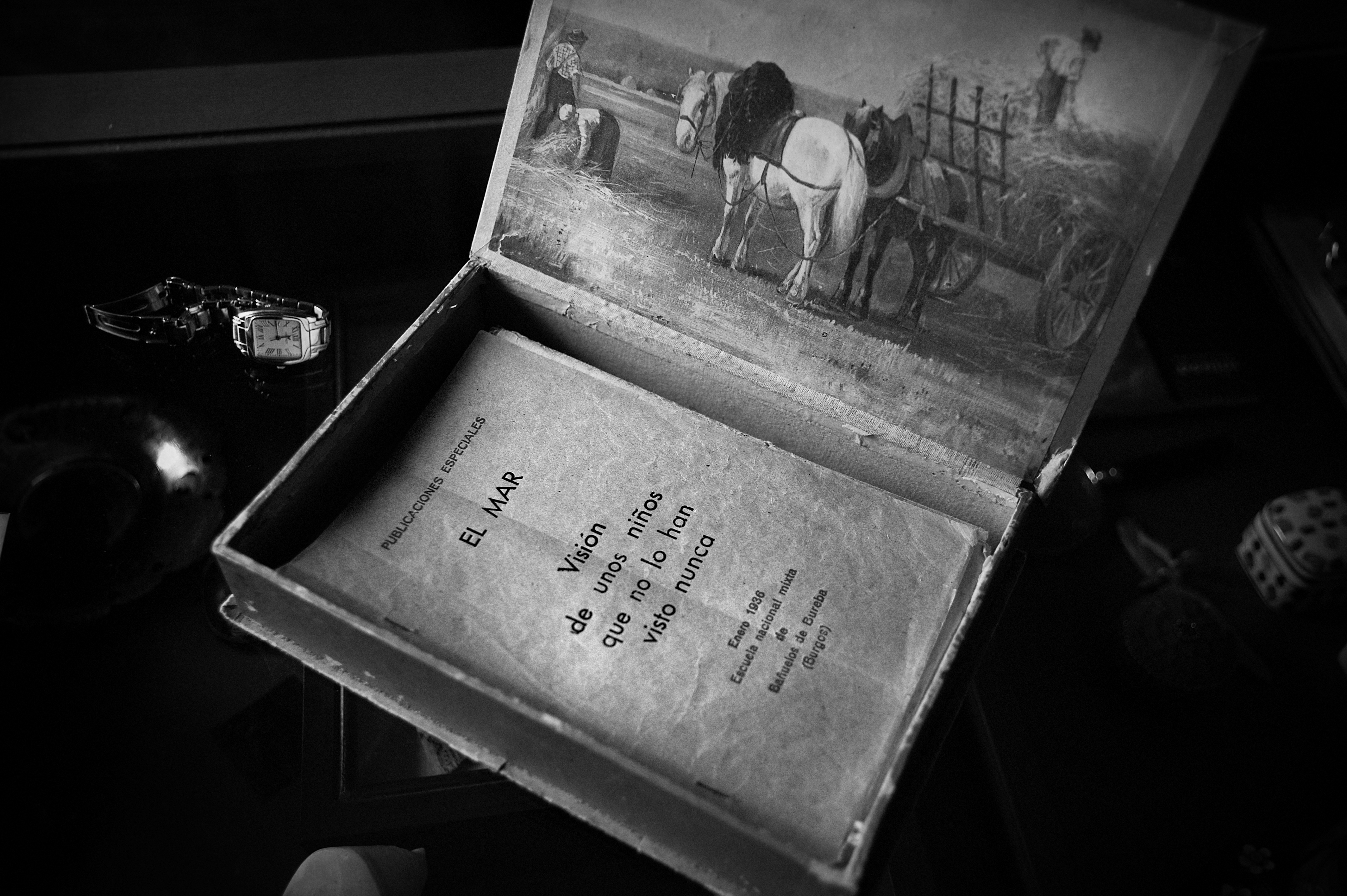 The fate of a Republican school teacher 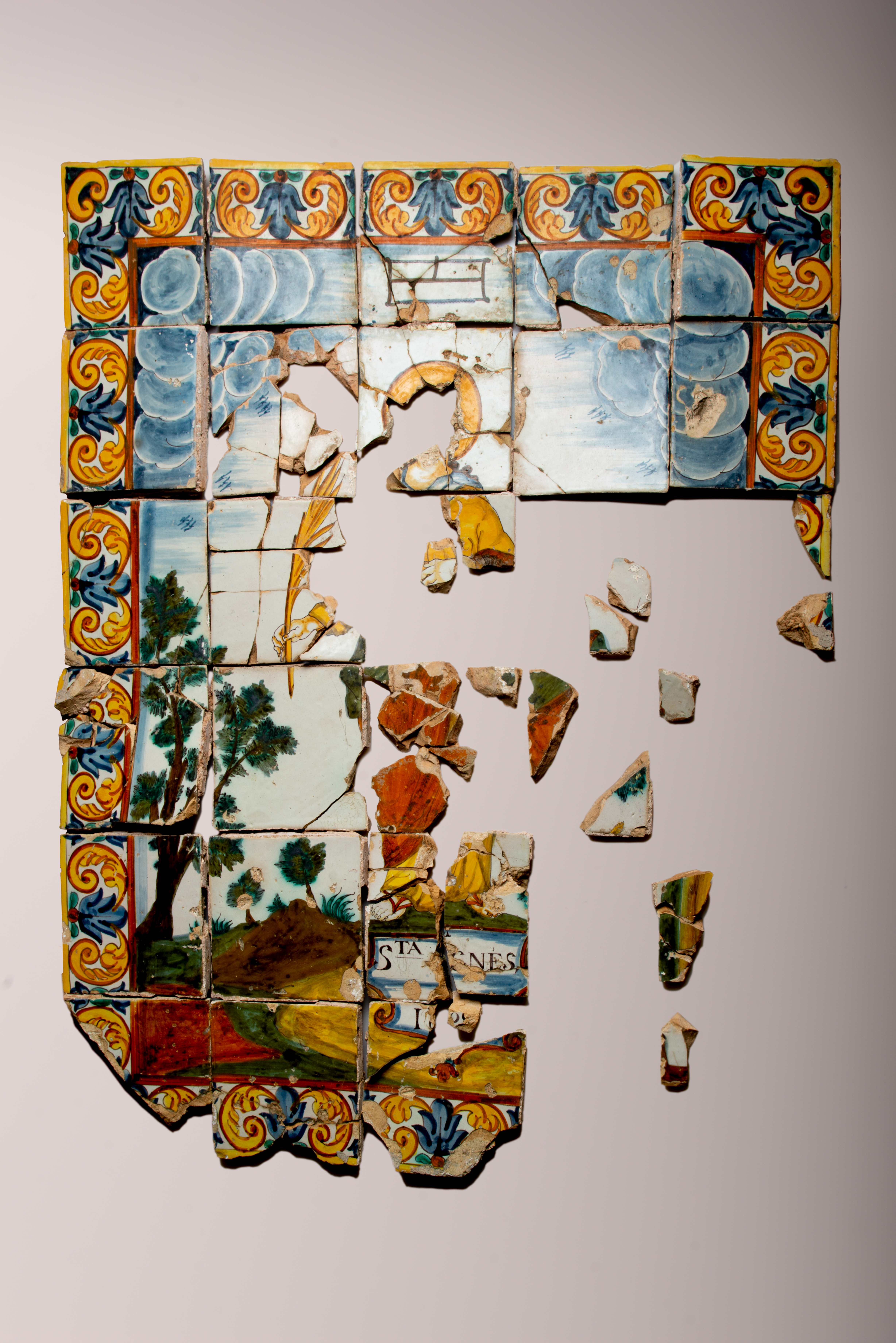 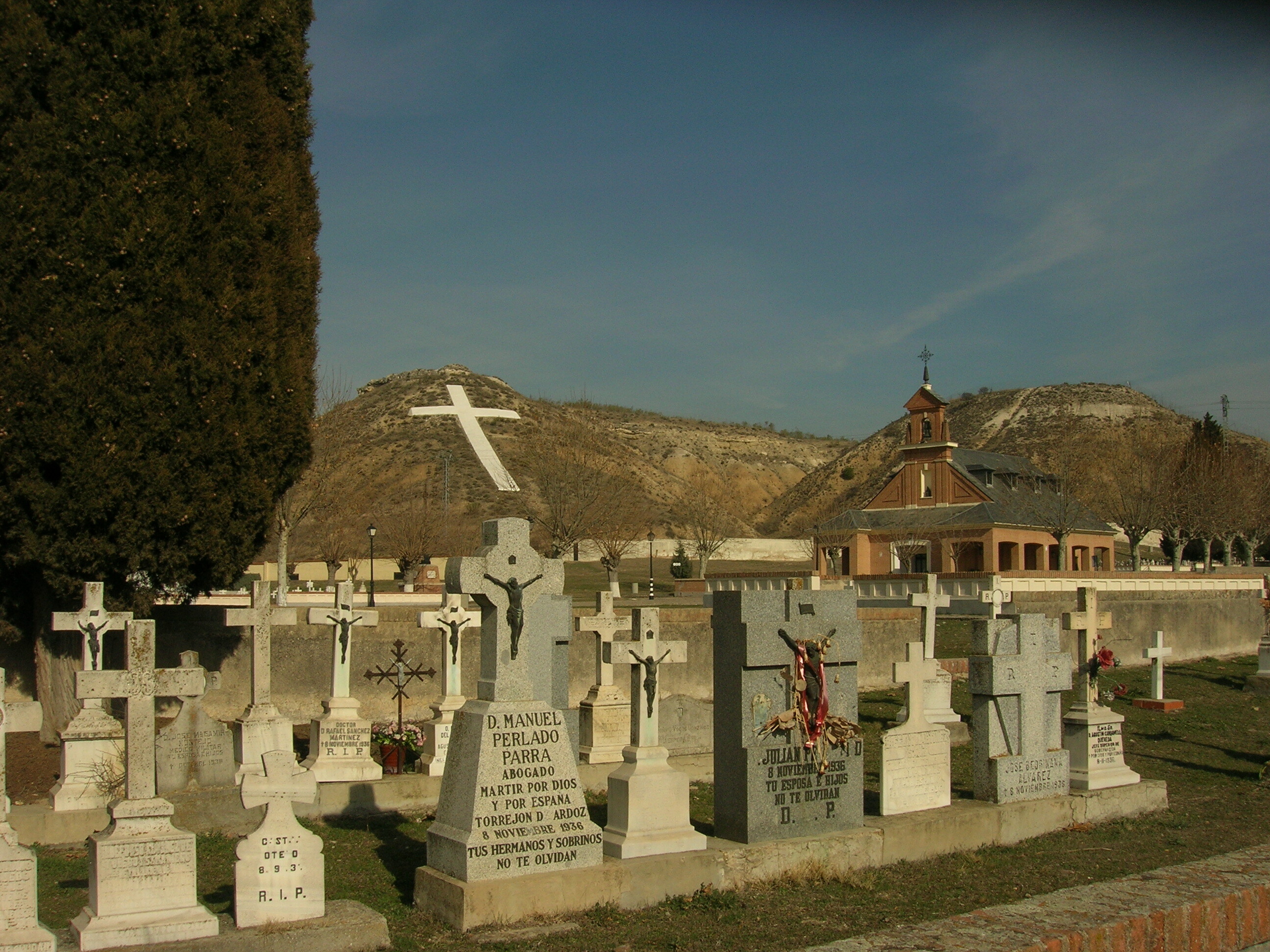 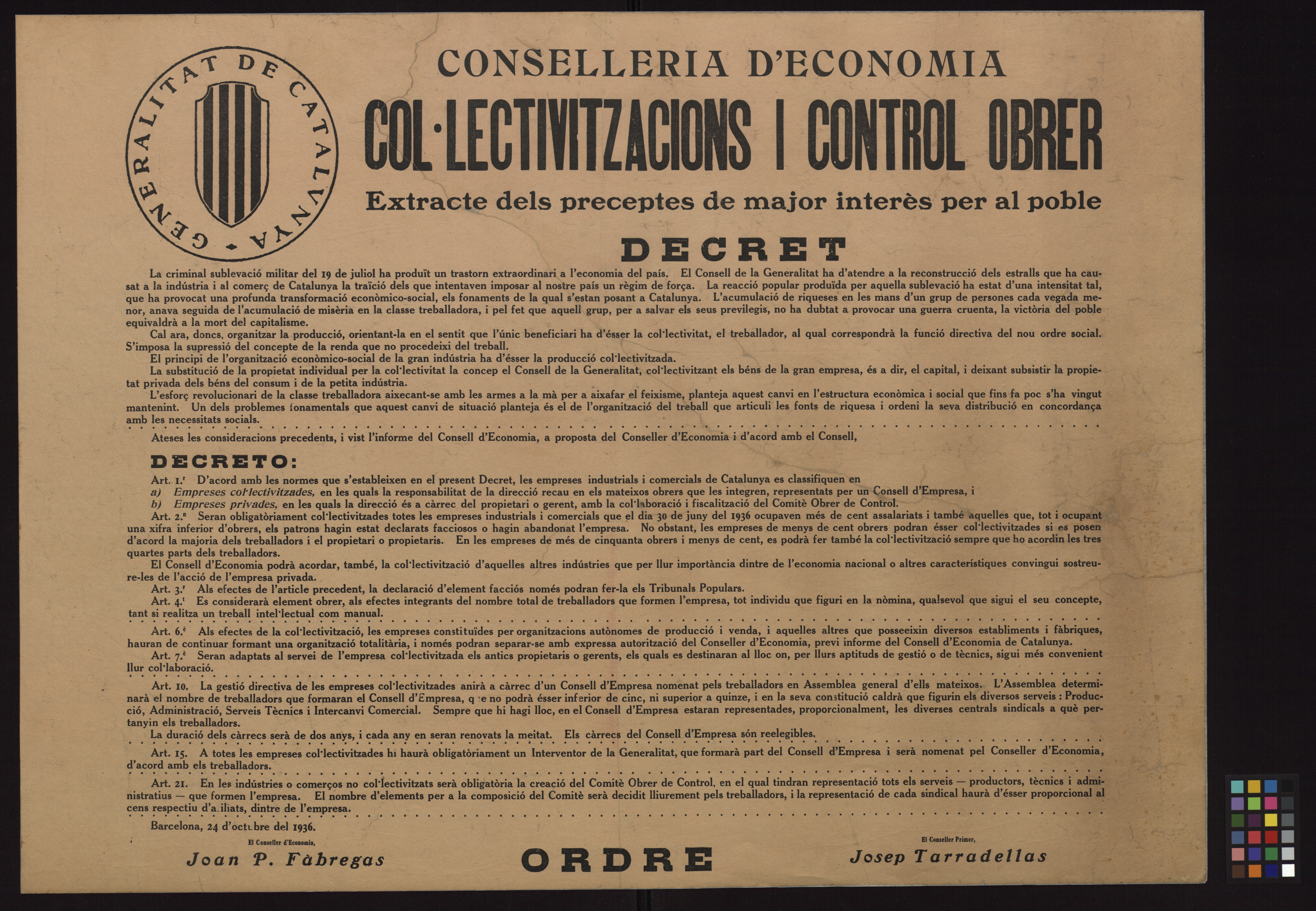 Collectivization and Worker Control in Catalonia 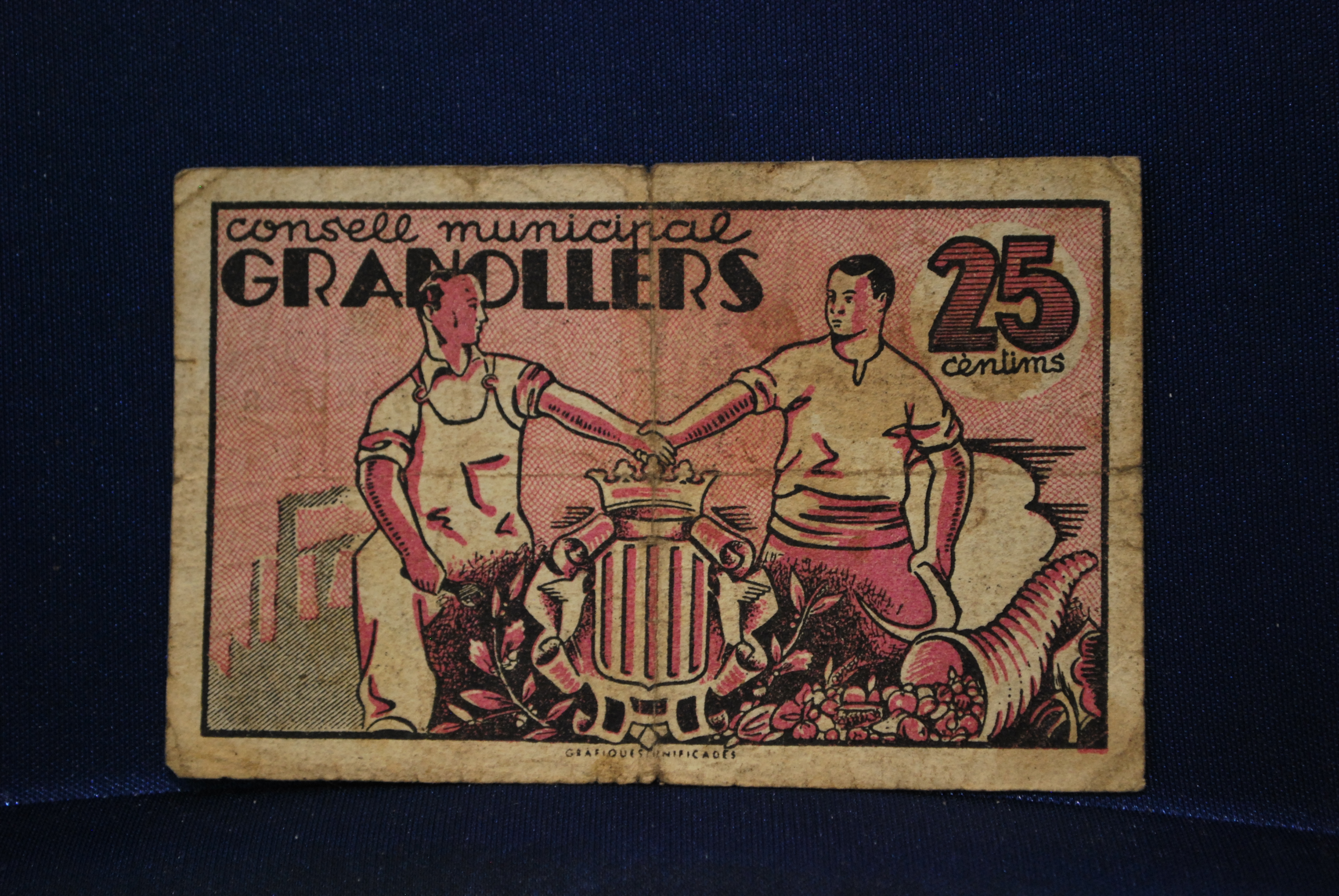 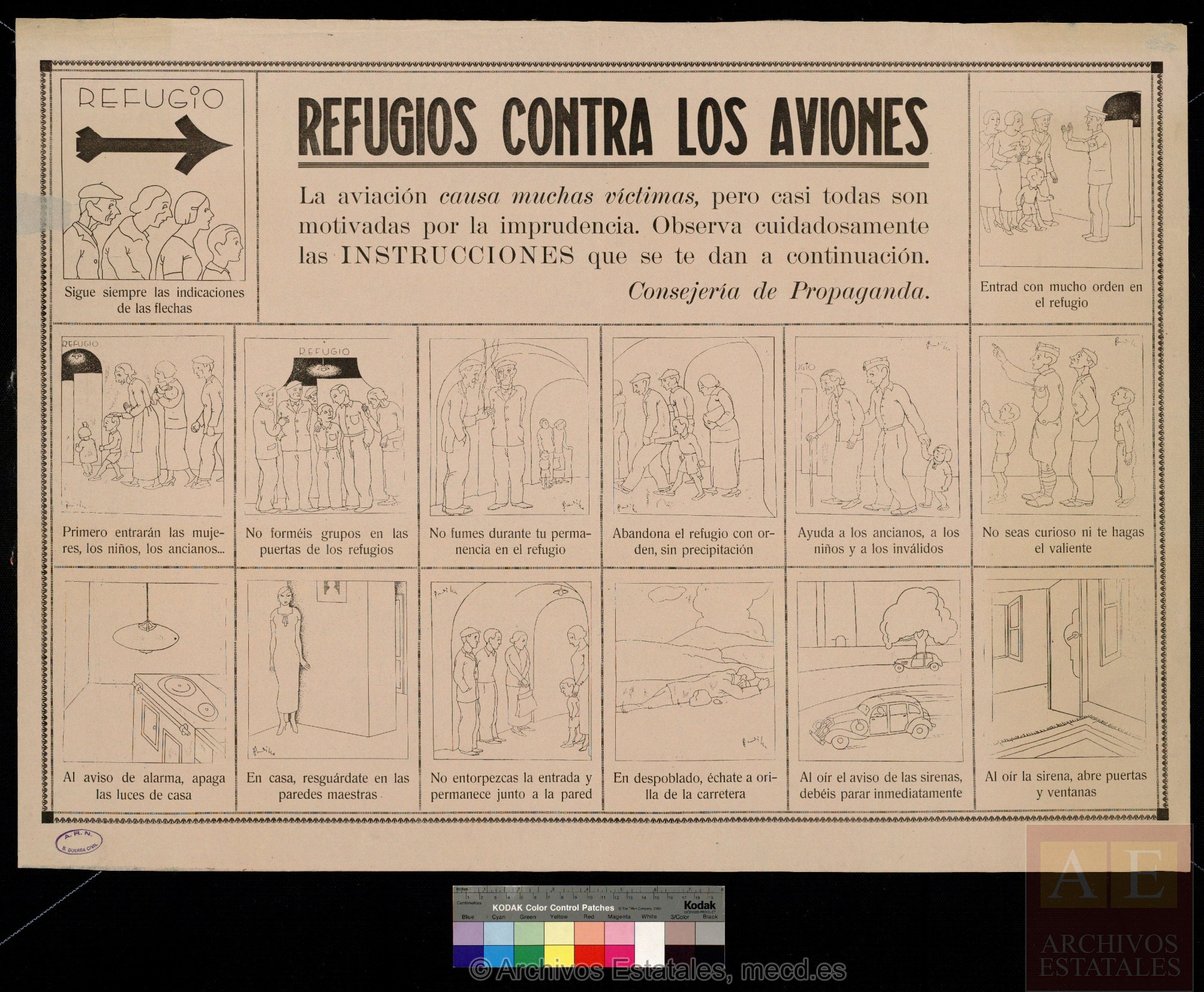 How to use an air raid shelter 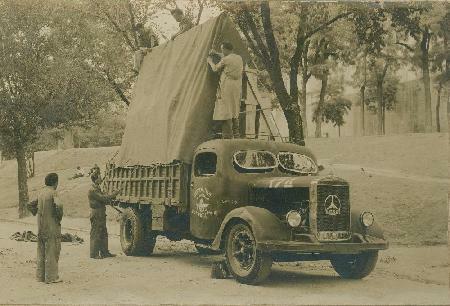 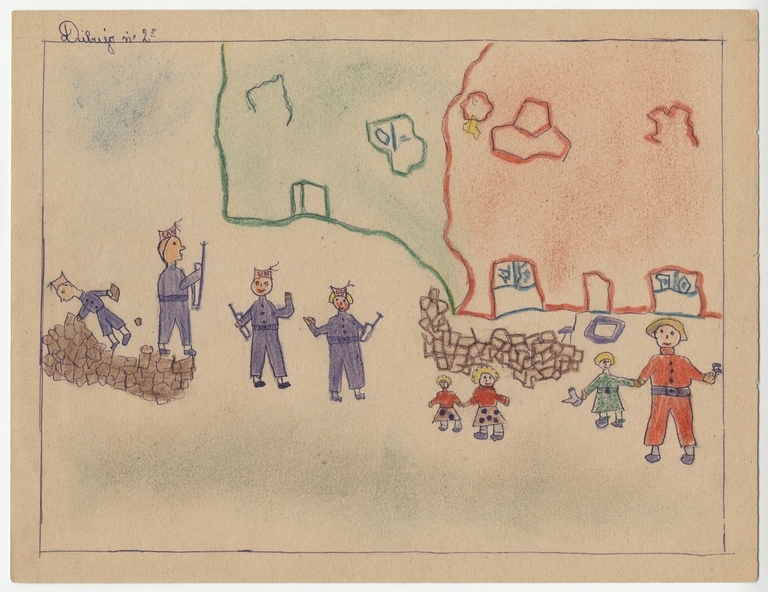 A Little Girl Draws the War 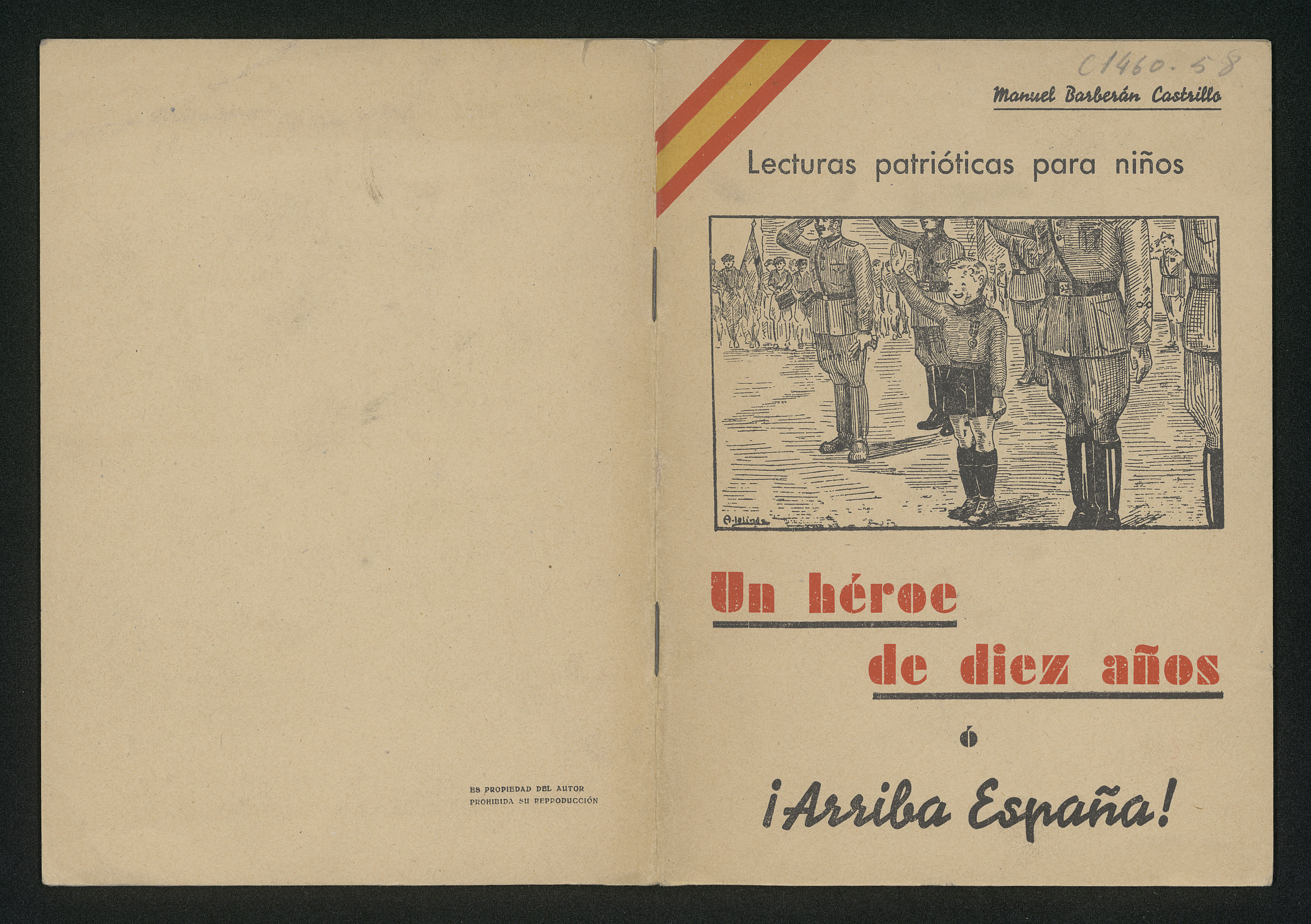 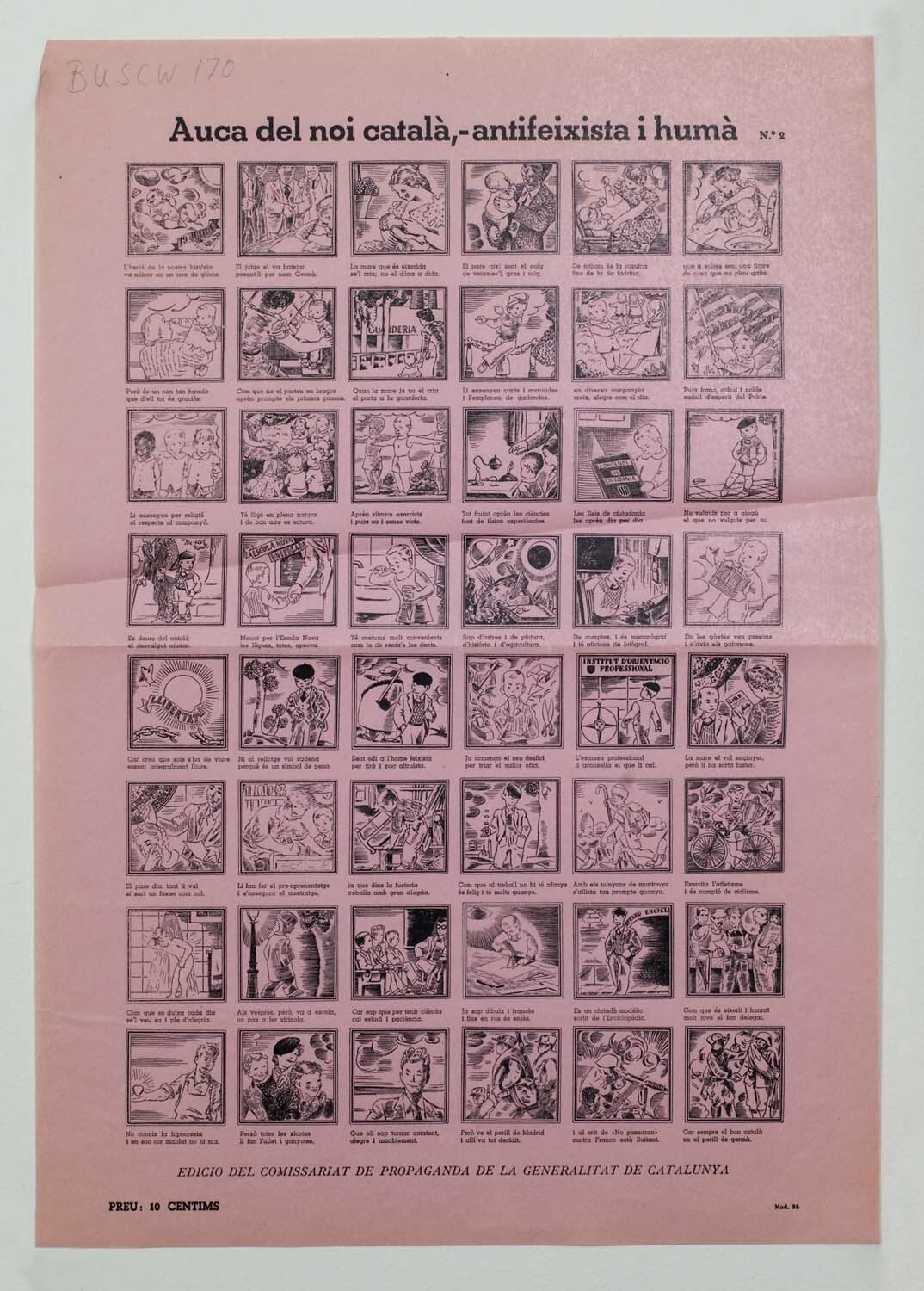 The tale of a Catalan Boy 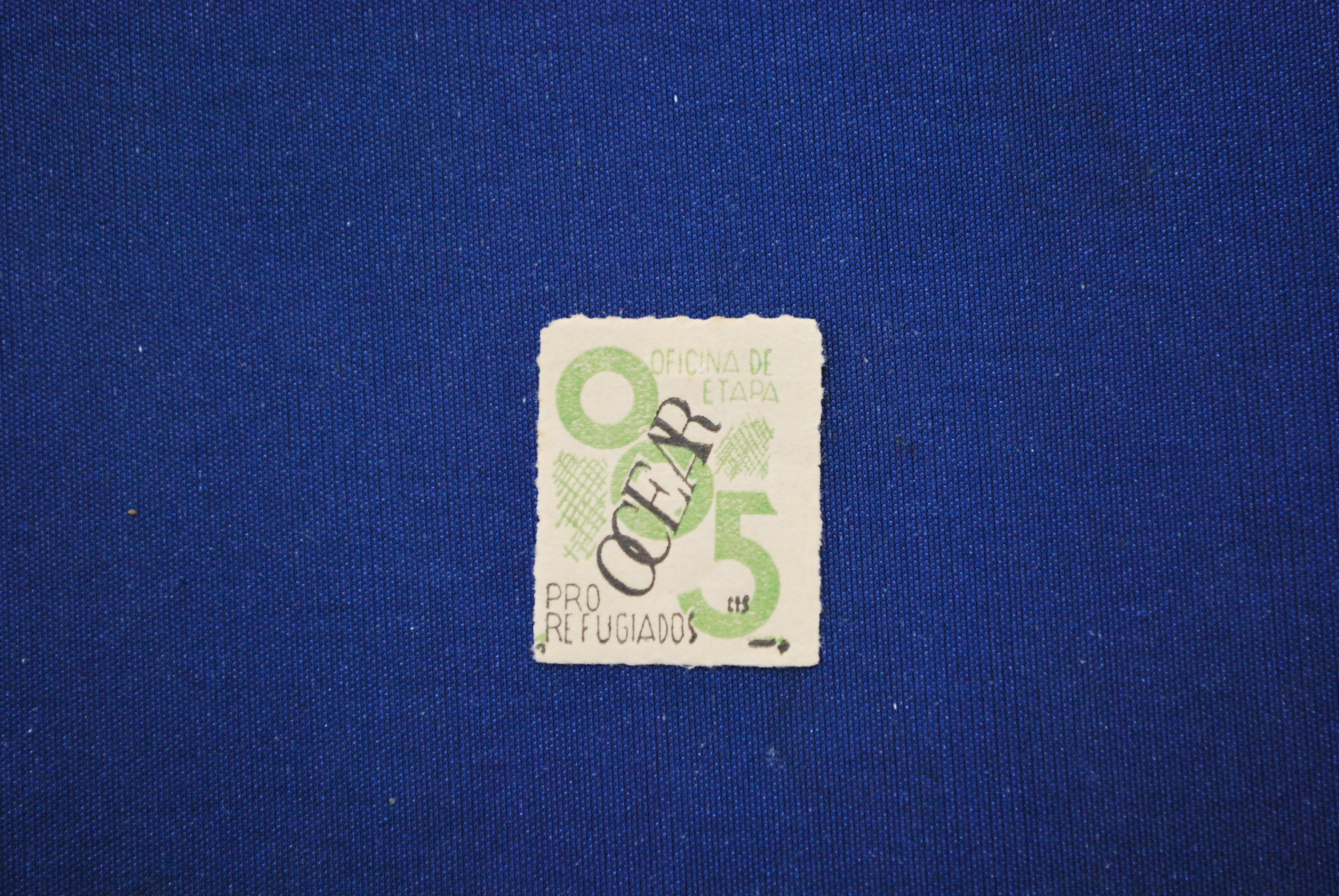 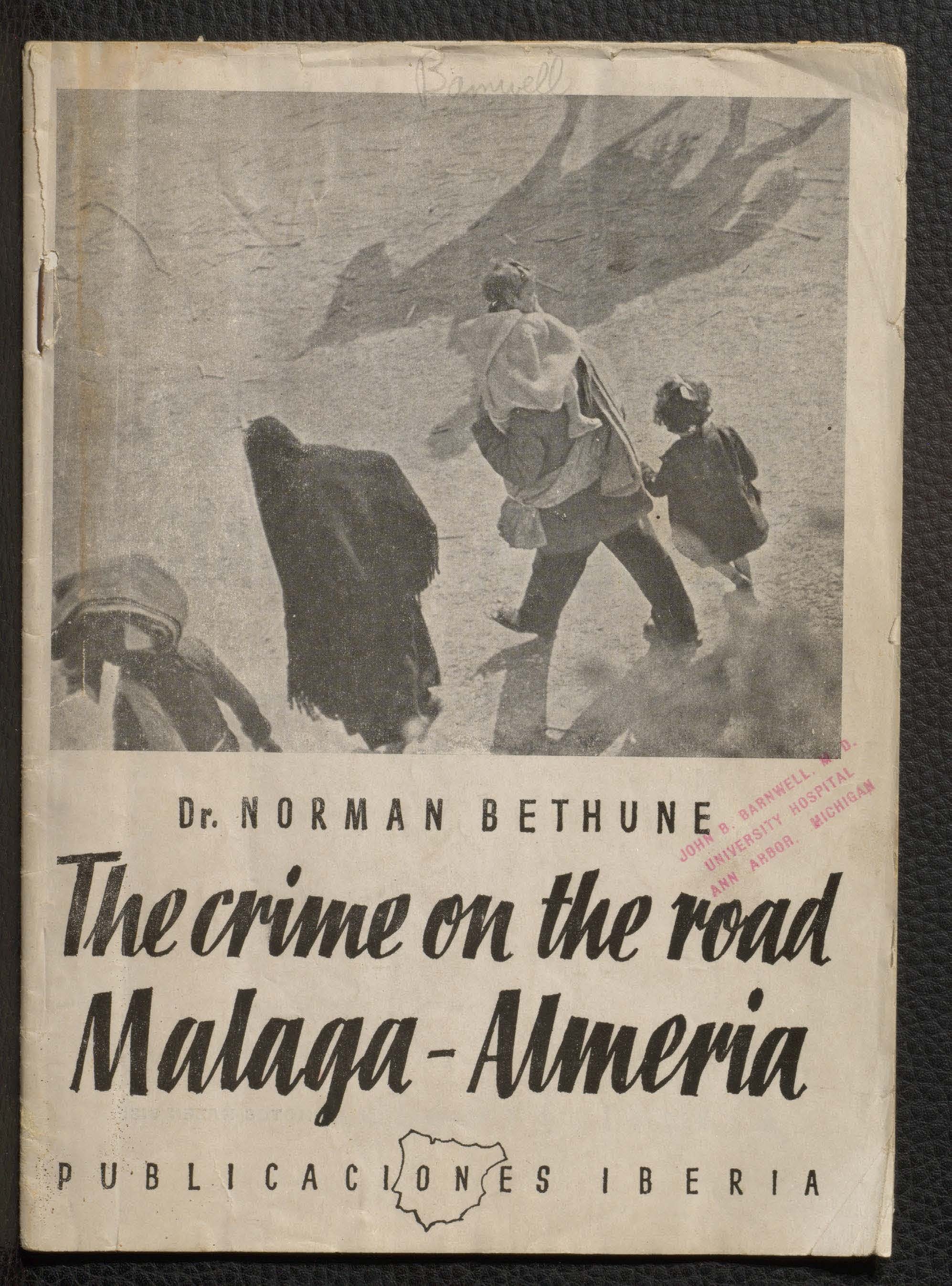 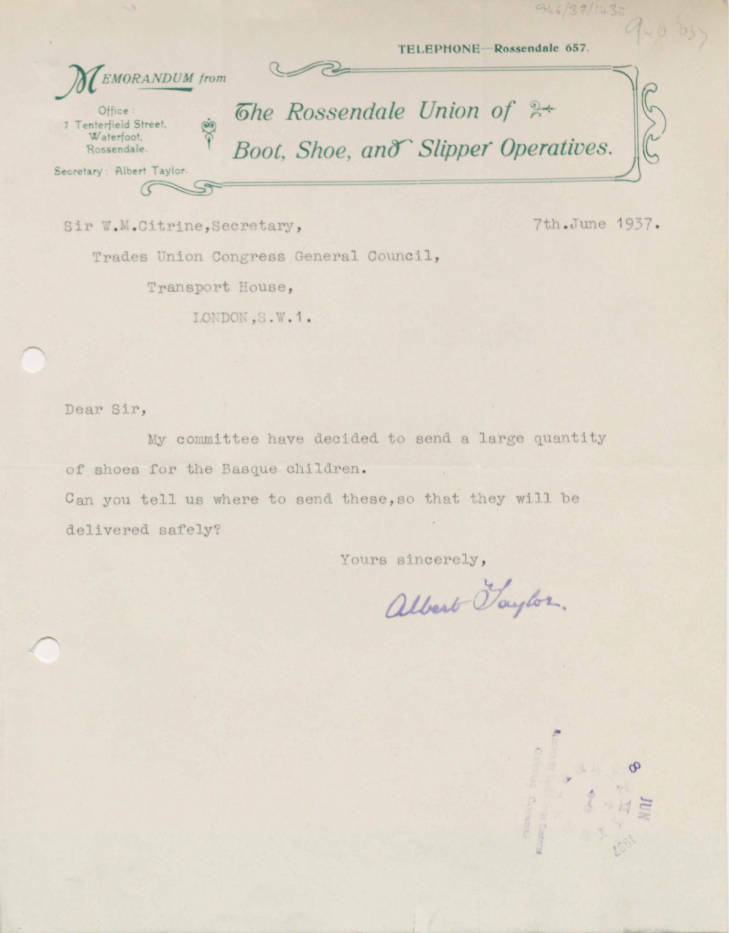 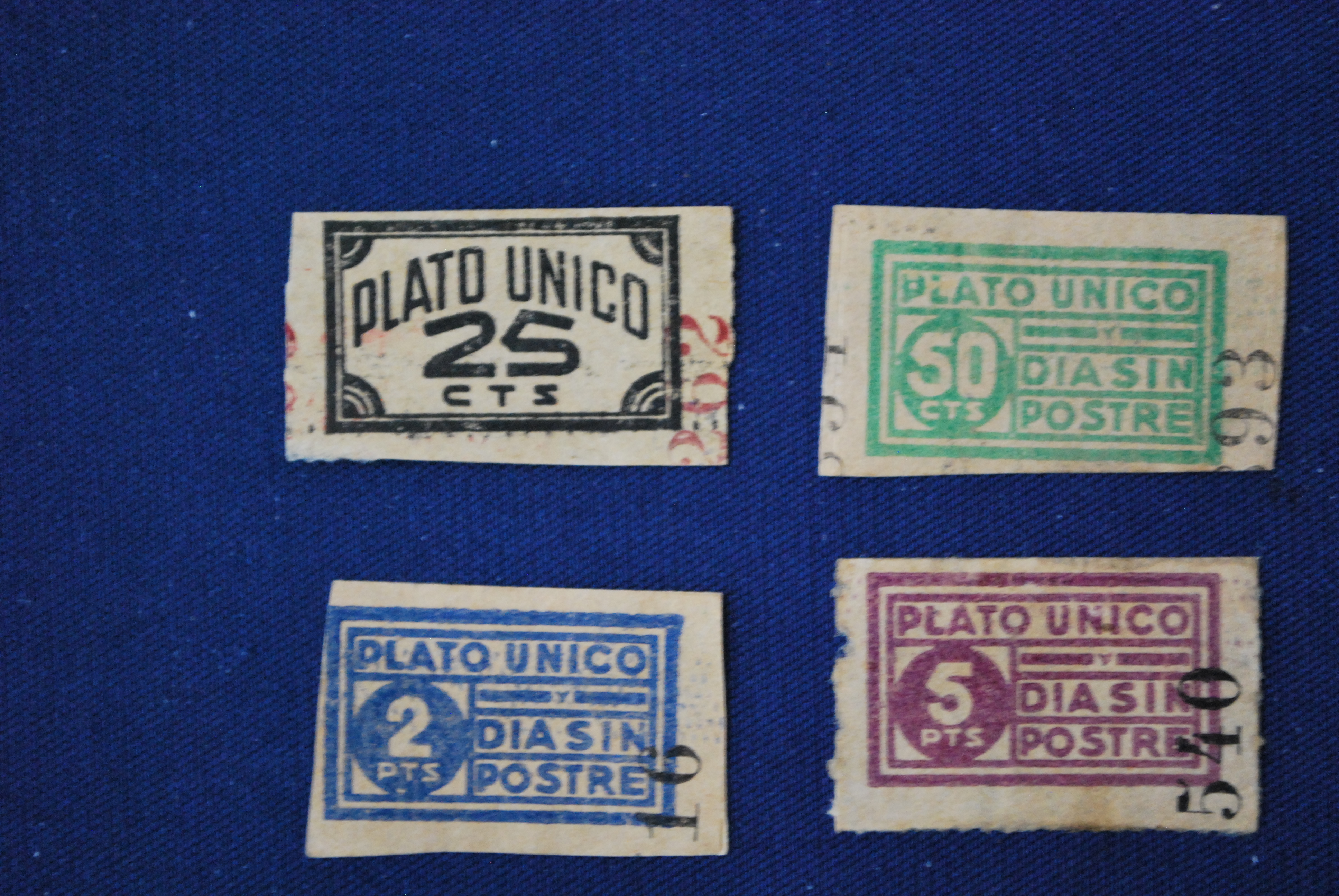 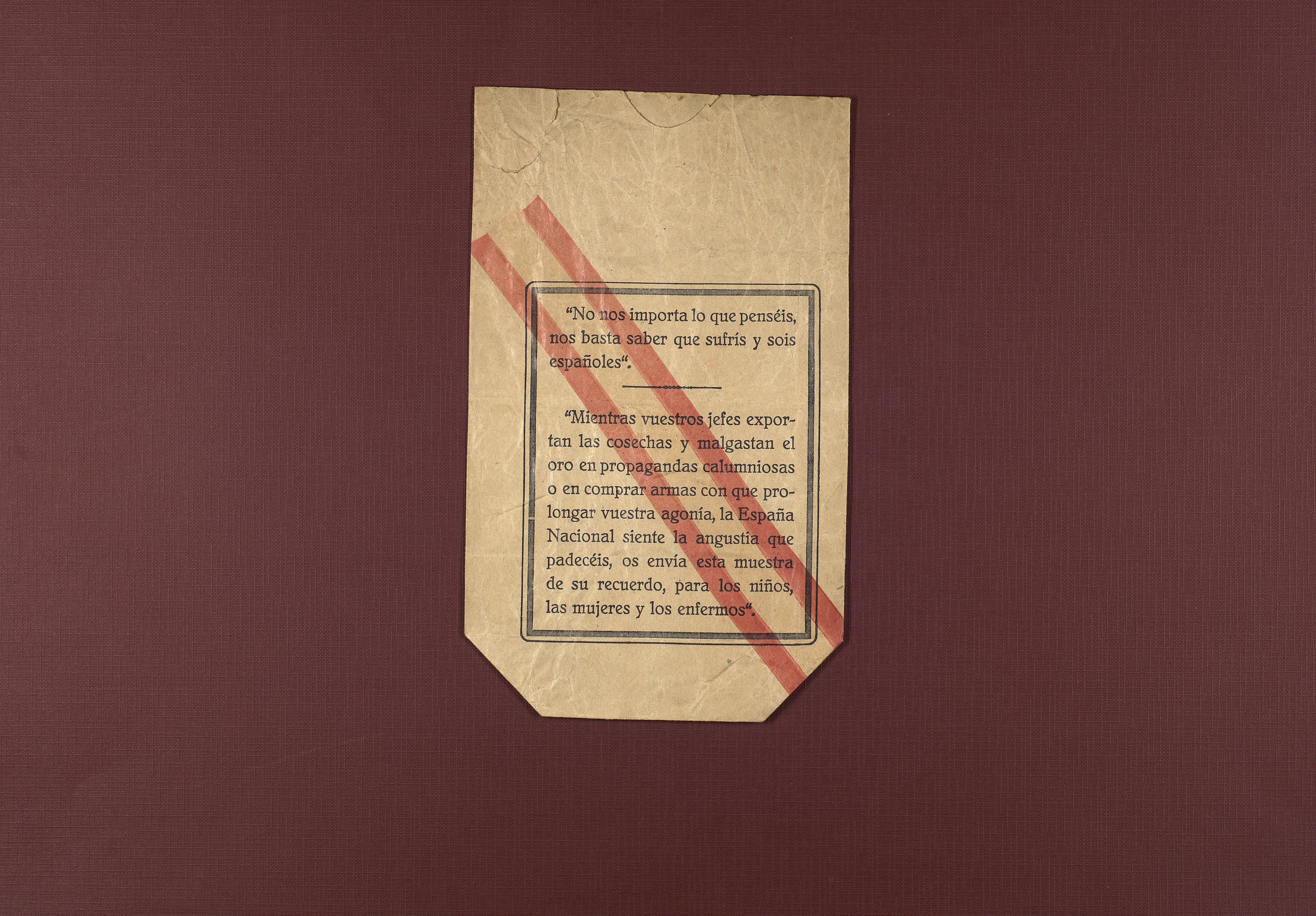 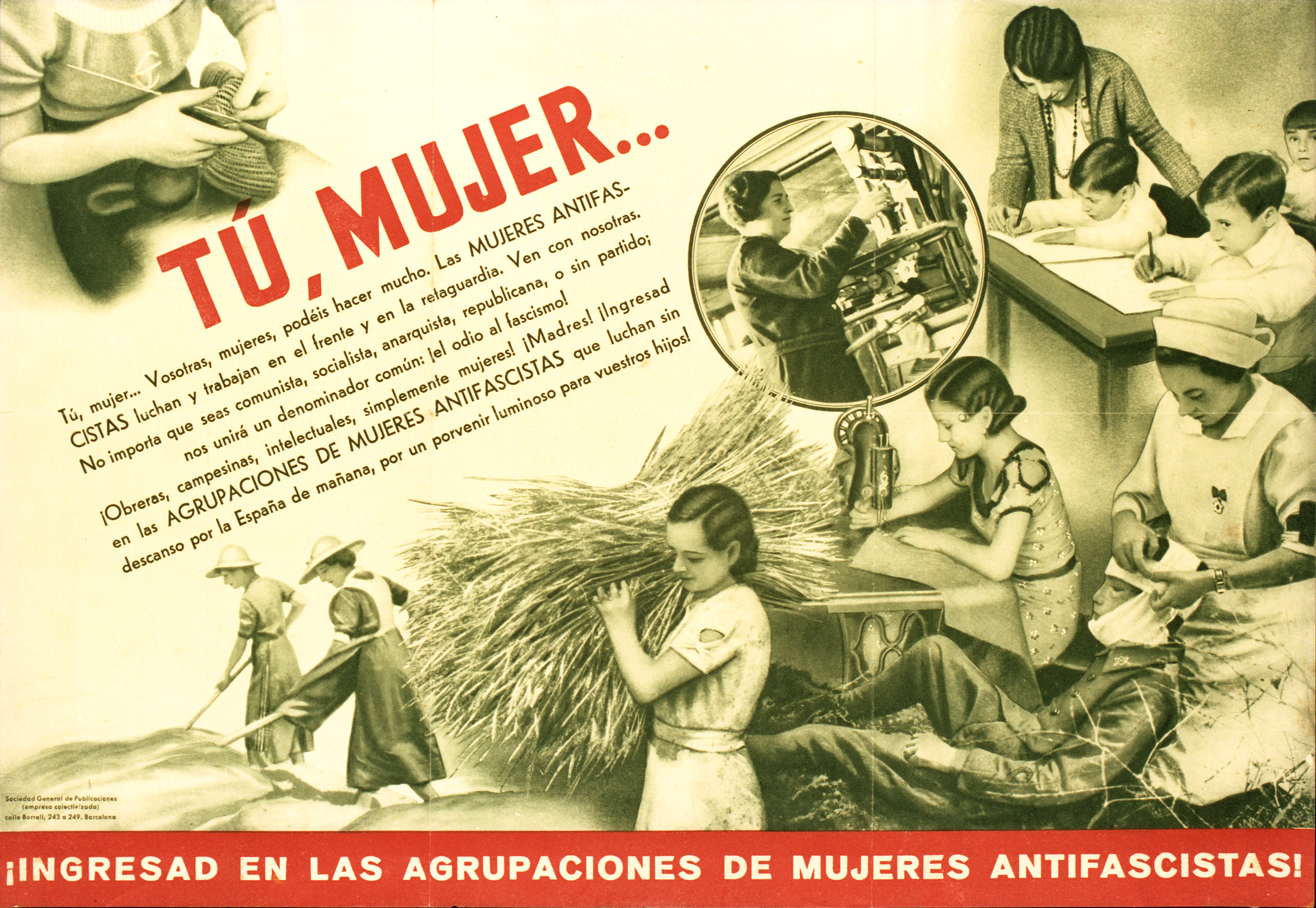 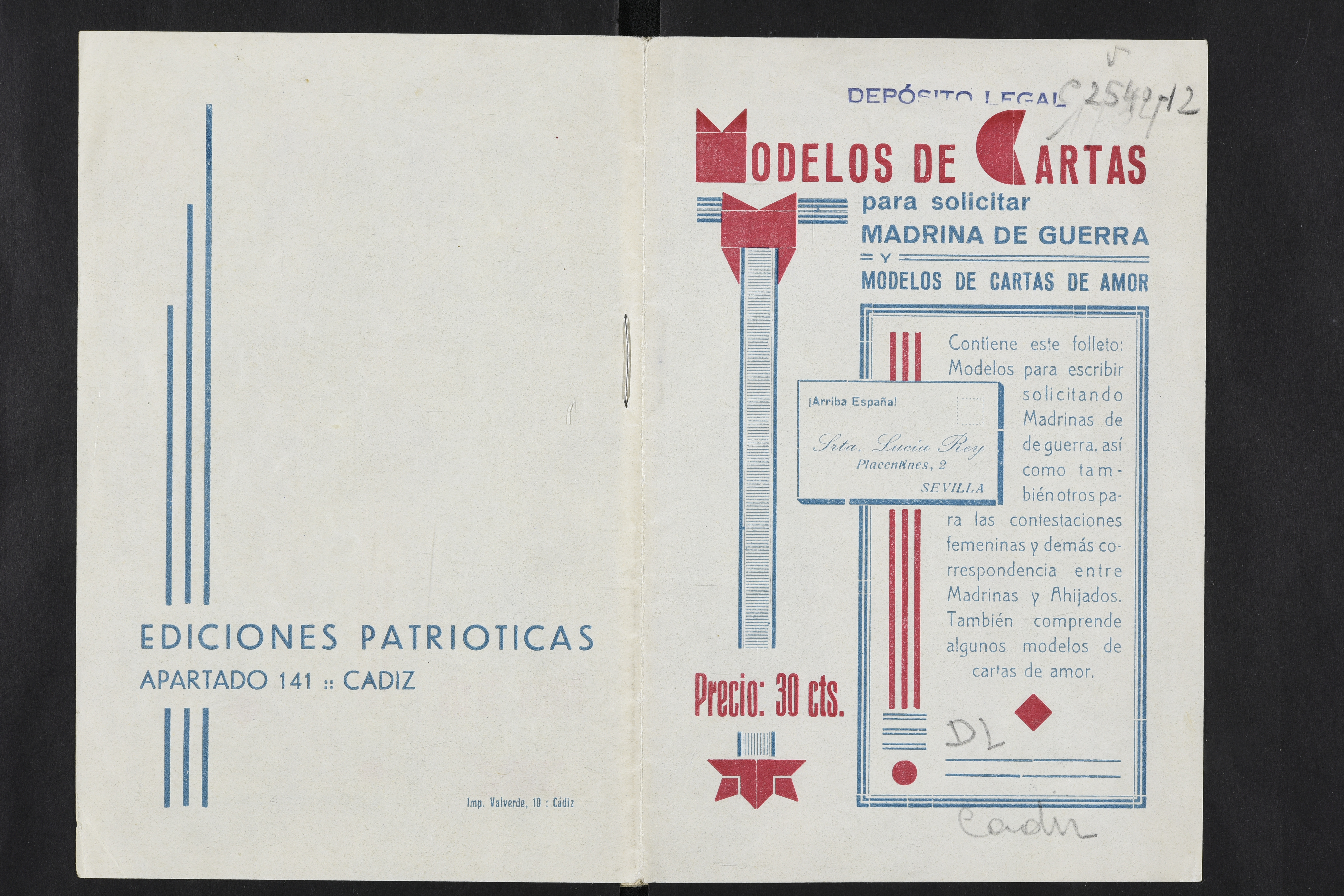 Letter to a wartime pen pal 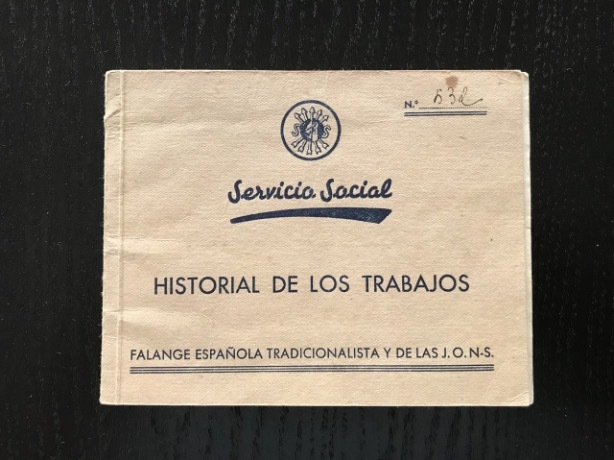 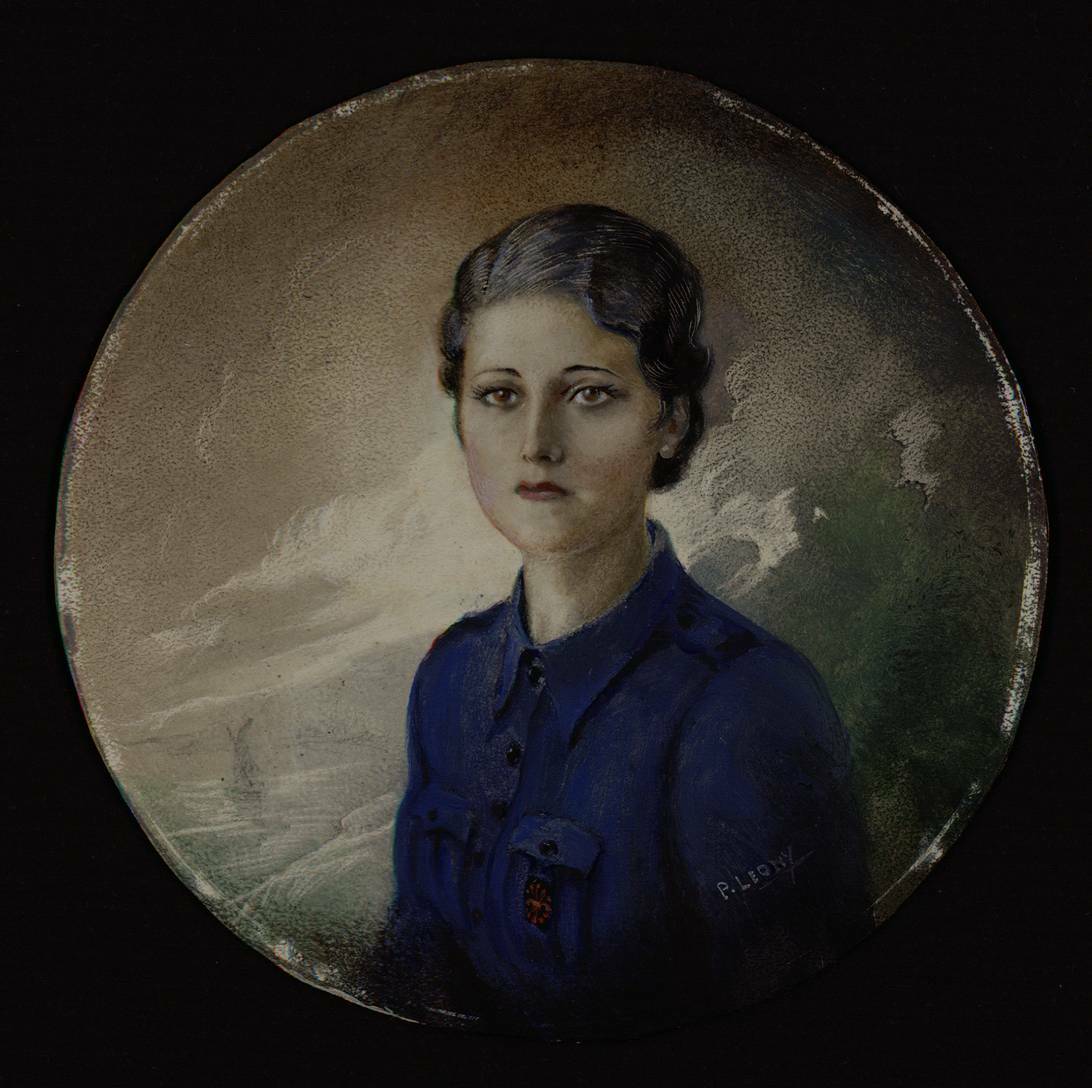 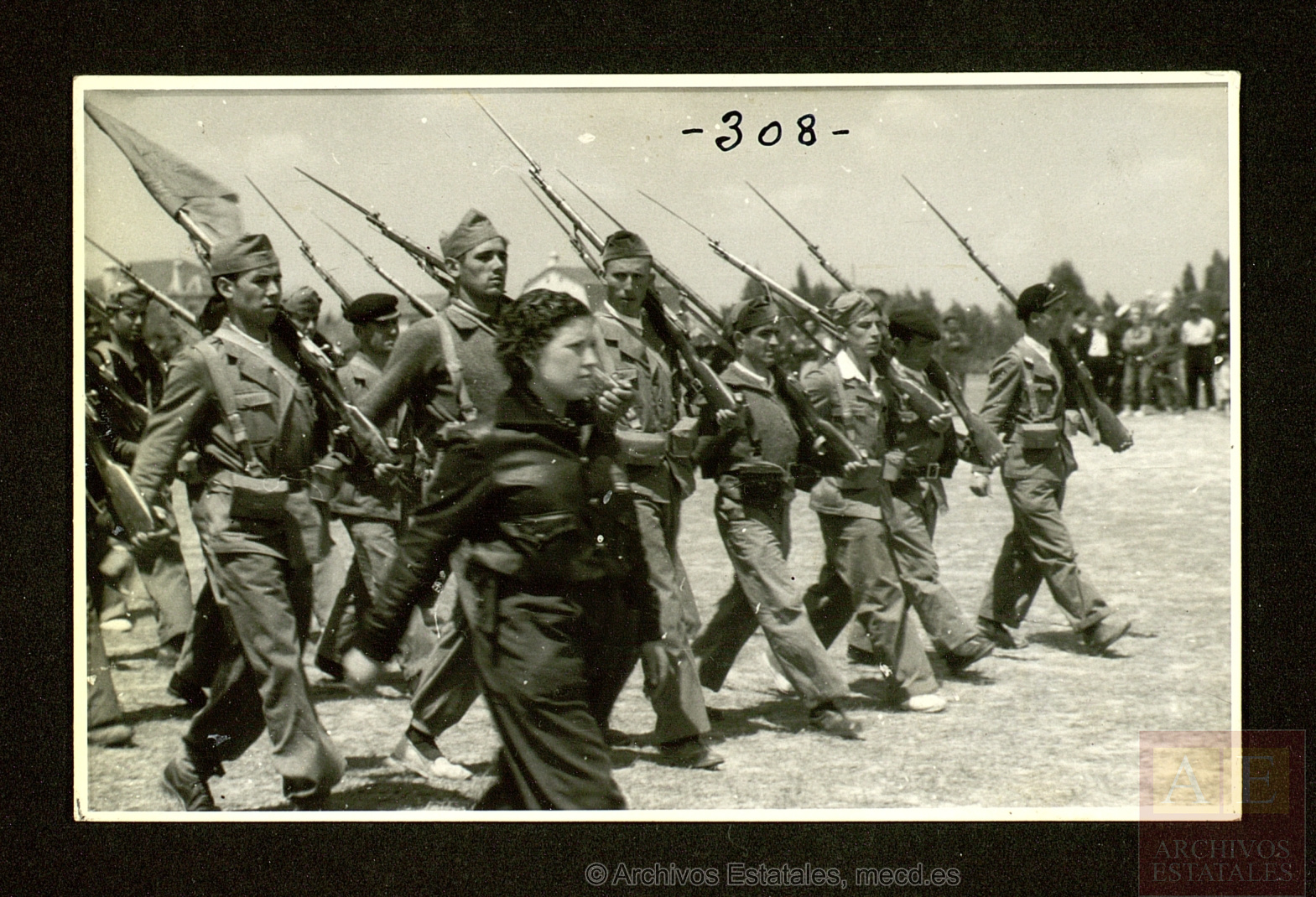 A Female Officer in the Republican Army 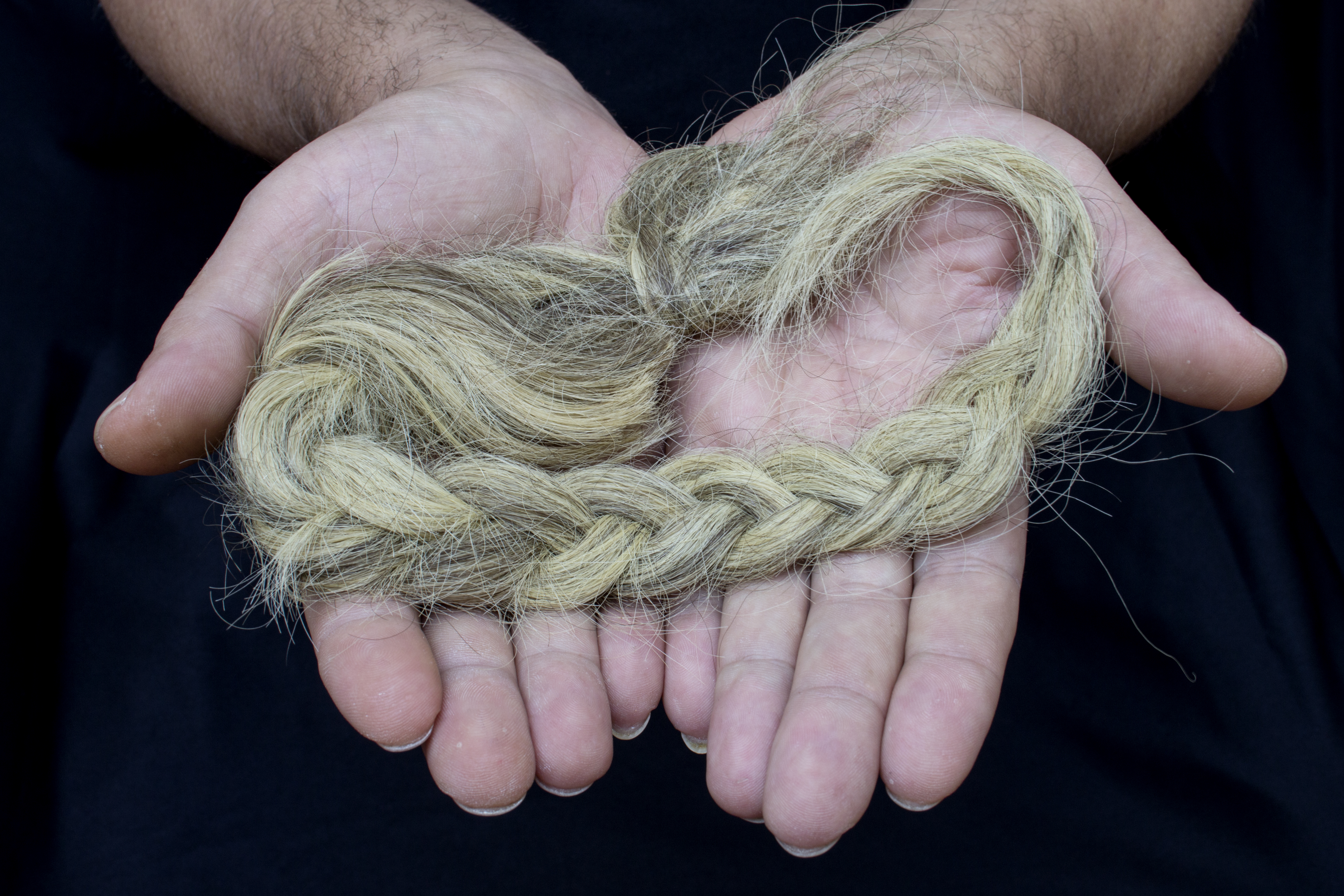